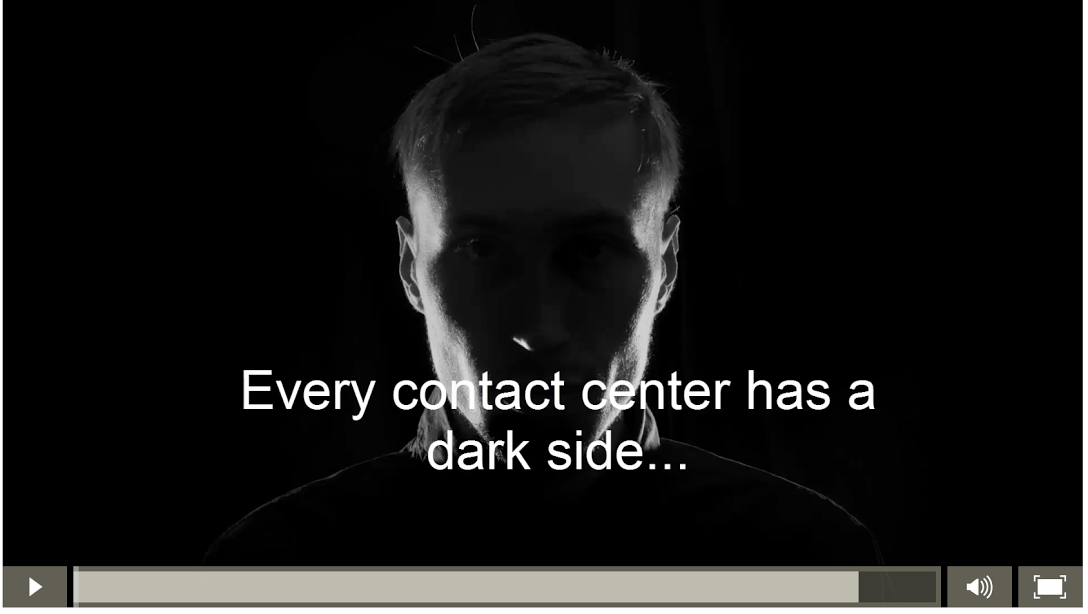 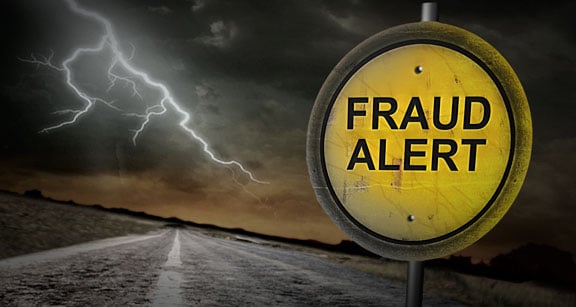 In part one of this adaptive fraud prevention blog series, we revealed that one in 360 (1/360) calls are fraudulent and an alarming 25% of those fraudulent calls lead to the successful compromise of accounts. We also noted that 70% of call center fraud is committed by repeat offenders, according to Gartner.

As consumers continue to ditch their landlines in favor of mobile phones and less expensive voice over IP (VOIP) connections, fraudsters are finding new ways to exploit telephony technology for maximum financial gain.

Fraud presents a major threat to both the consumer and your business. Some tips to keep in mind:

Fraud Wars in the Contact Center: Rise of the Modern Fraudster

When it comes to financial crime, most of us still have a quaint, old-fashioned mental image of the traditional bank robber. A group of shady-looking men would arrive in a getaway car and empty the safe. It was easy to see them coming, and when they left, we knew they were gone. They even looked like we expected: dark clothes, masks and weapons drawn.  If only fraudsters fit that classic stereotype.