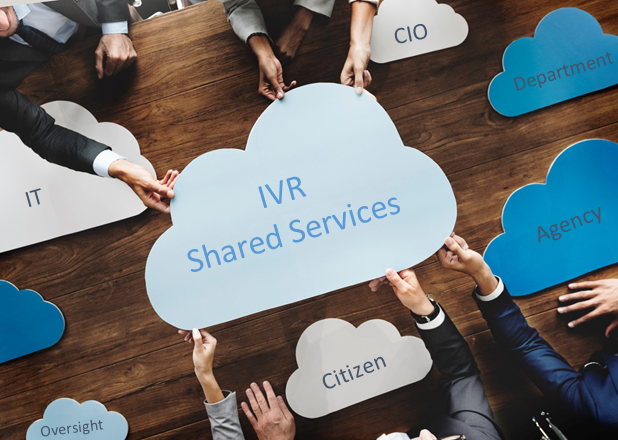 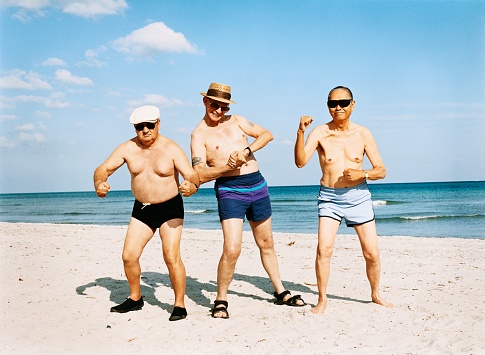 Population aging has been called the “silver tsunami,” as cited in the Pew Internet Project’s 2001 “Wired Seniors” report, which was a catalyst early warning sign of things to come. Now, it appears the wave of Baby Boomer retirements from the government is about to hit.

While this retirement juggernaut was originally supposed to crest in 2011, many public sector employees delayed their exit due to the economic effects of the recession. Currently, 2017 is the target year. Are you ready?