People who take part in State and Local Government Programs are prime targets for fraudsters waiting anxiously to grab-n-go their valuable information and funds. Crooks from around the world use a range of tactics to acquire personal information so they can take over a constituent’s account to steal benefits or payments.

At Contact Solutions, we’ve seen how clever fraudsters have tried to be in the interactive voice response (IVR) , a gateway used by many government programs to provide automated self-service and a path to live agent support. Without proper protocols in place identities, data, and funds disappear in the blink of an eye.

Here’s how fraudsters try to beat the system:

Fraudsters are not only diverse—ranging from individuals to international gangs—but also use many different tactics to steal constituents’ information, benefits and funds. These people are smart, creative and incredibly persistent. They will eventually find a way to defeat any single defense against identity theft.

That’s why State and Local Government Agencies and Programs need a multi-layer, adaptive approach to identify and stop fraudsters before they can take over constituent accounts via the IVR or by fooling a contact center agent. Such a solution should target three aspects of fraud we’ve found highly successful in reducing fraud previously passed through undetected:

A typical medium-sized government contact center can receive three dozen fraudulent calls per day, adding up to a thousand each month.  Fraud not only hurts vulnerable constituents by depriving them of much-needed funds and benefits, it also impacts the program or agency’s reputation and can quickly add up to millions in losses.

Unfortunately, fraud hits home for each of us individually across our lives. We’ve seen it with Target, Home Depot, and other major brands where we shop, and we are highly sensitive to it in the programs we provide to the constituents we serve. 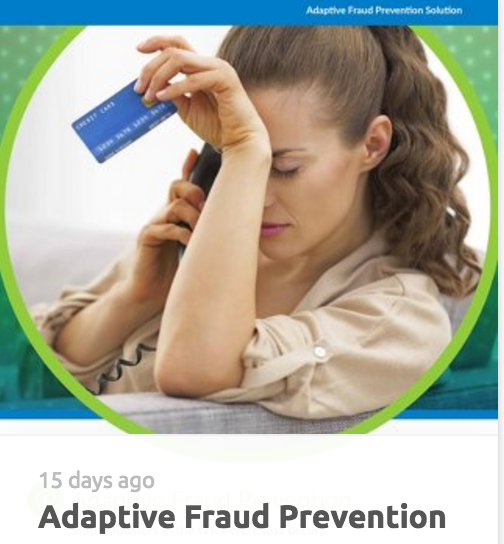 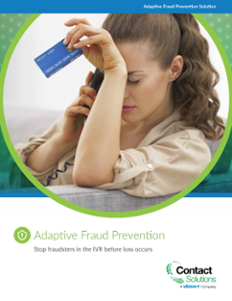